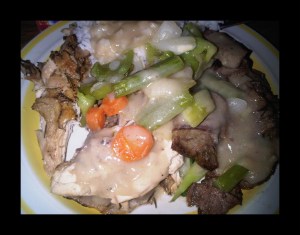 I just came home after a really long day with the kids. After a crazy time with some kindergarten kids, I realized I really need to get my tripod head that I lost in Calgary for my upcoming Toronto trip.

I head out to WEM and hit the Black’s photo, where I am informed by the super nice sales associate that my tripod is discontinued and that the head is no longer available to be ordered. Really lame cause its a proprietry head and I cant really do anything about it. He said he would try to find the one tripod- Manfrotto 785b in the store, as he just had the box, and that if he did, he would just give me the head. Super nice!

Turns out somebody had actually jacked the tripod from the store, so no freebies from them. However, Blacks definitely has my future business, with their super customer service!

I ended up calling a variety of places, like McBain, another Blacks and so on, with all pointing to internet vendors- McBains even said come in and buy a new tripod (wtf if I wanted a new one I didnt need somebody to tell me). Checked Amazon, found good deals with insane shipping rates and ended up at home, sad and tripod headless. Grabbed the keys out my bag….and the tripod head I thought was in Calgary fell on my doorstep. SOOOO COOL.

I cant even explain that. Unreal.

So I went home and had lots of meat for dinner to celebrate. Gonna sleep early to wake early and enjoy the morning!