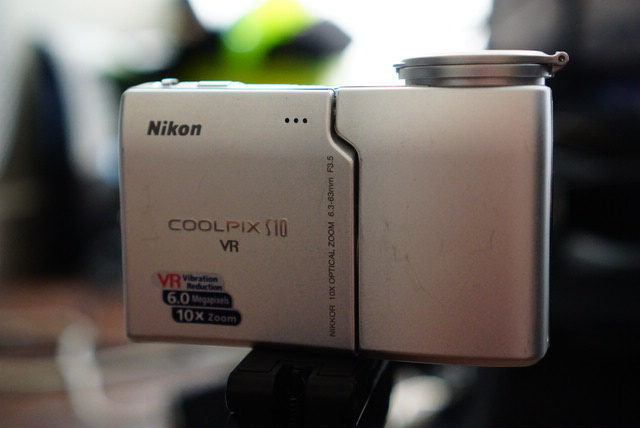 Retro Review: The Nikon Coolpix S10 was an impulse buy for me back in undergrad- coming from the S line (Style) of Nikon’s Coolpix lineup. Noted for its revolving lens, it harkens back to the earlier digicam days when both Nikon and Sony had really meat mechanical designs in their bodies. It is also an ultrazoom with a 10x optical zoom. I was originally interested in the previous Nikon S4 iteration that had a similar design but lacked vibration reduction (important for a ultrazoom) and a plastic body. I ended up getting this on a clearance price at a quarter of its MSRP. Although I didn’t realyl want it, it had the same battery type as my then workhorse, the Nikon P5100 and so it was cheap enough that having extra battery with a bonus camera seemed like an ok idea. The following is my IRL(In Real Life) review of the Nikon S10. 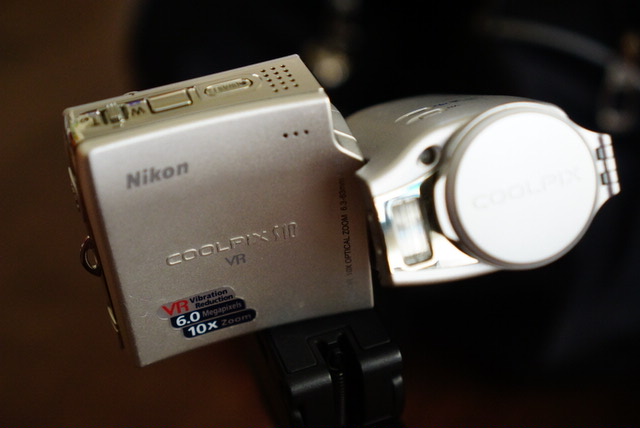 Design: The Nikon S10 features a very distinctive split body design that you will not see in the current 2015 camera line up. I think the swiveling LCD lenses have largely replaced these designs. One half houses the 10X optical zoom lens and the other half houses the majority of controls and LCD screen. As a design, I quite like it. It was only available in silver. I absolutely love the swivel- it allows for a huge range of shooting opportunities to open up- at the hip shooting, selfies…etc. The body is a mixture of metal and plastic. The majority is an aluminum alloy. I fidn that the design is reminiscent of early digicam designs with a nice modern aesthetic. Generally, I love it. 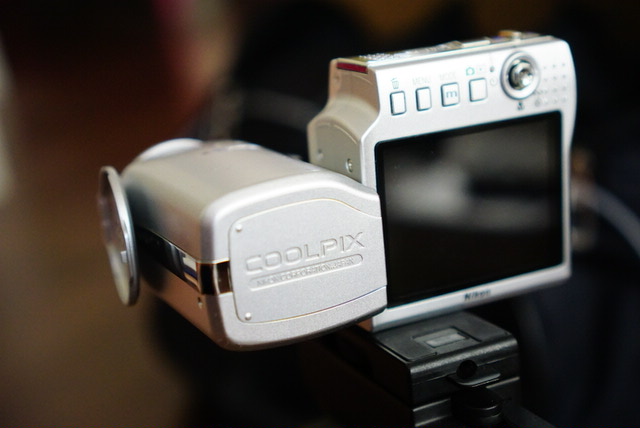 Build Quality and Handling: I find that the metal scratches easily and even though I rarely use this camera, there are some deep scratches just from sitting in storage. However, the overall build is solid. It doesn’t necessarily feel premium (it is kind of lightweight for its size and not a dense feeling body), but it has no creakiness in its joints. I find the swivel to be very solid and reassuring- I really don’t worry about mechanical failure on this. Handling is ok- there’s not a lot of grip for the hands to shoot with this, and you will want to use two hands to use this best. Its a rather slippery design with minimal grip. The biggest gripe I have with this camera is the flip out lens cover- its flimsy feeling and doesn’t match the camera’s overall build. It seems like an afterthought. Finally, for a 10x zoom camera in its time, its handling was good- it was relatively small and lightweight. I did find the zoom range limiting to work with. 38-380mm isn’t really wide enough for a lot of social photography (selfies aren’t really easy to do with a zoom that tight on the wide end). 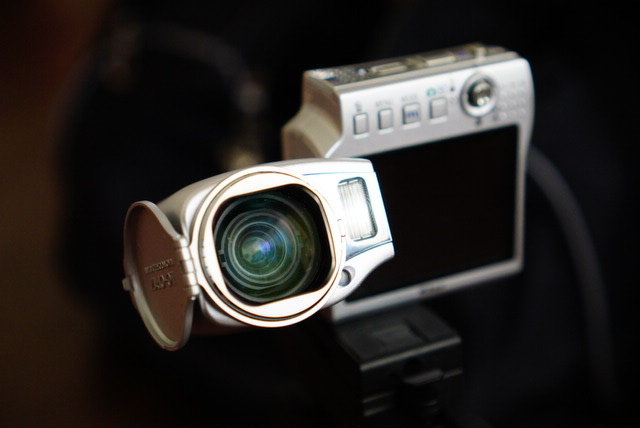 Image Quality: This camera is designed for the AUTO shooter- nothing much different than the majority of camera phone shooters these days. Its meant to get some snaps with an extra zoom. Shooting any kind of manual is rather a pain in the butt and I don’t find the image quality to be good enough to warrant the time to work the camera. I find the colors are muted and lack punch. Images are also soft and unimpressive. I suppose it fits in the key demographic well. ISO 200 and above is noisy and not really worth shooting with, even for web shots. Back in its release, certainly I think it would have been fine, but its no major step up from camera phones in the modern age. 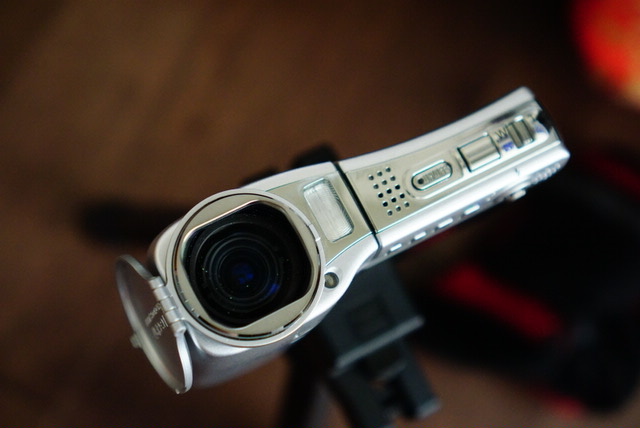 You can see the flash here in its resting state. The flash is rather slow in cycling times. The mono microphone is here as well. It might have been a cool mini camcorder, but the single microphone and lack of HD movie mode limit its movie shooting. 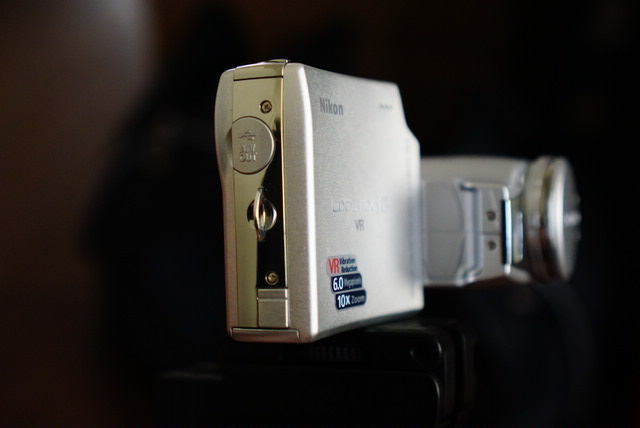 You can see the lack of grip here. Totally smooth metal sides. You will want to use that lanyard loop to make sure your camera is safely locked to your hands. The miniUSB port and AC slot are located on this side. 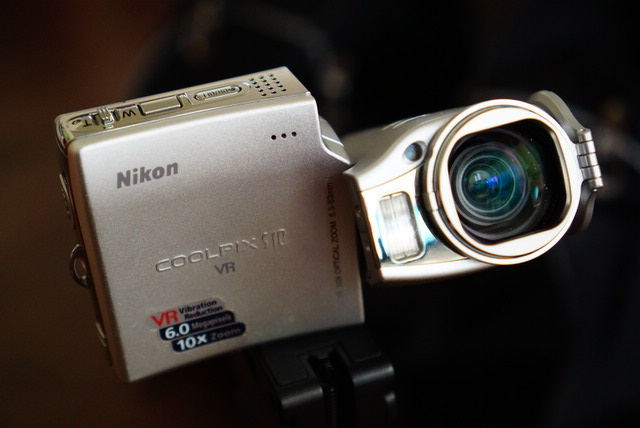 Conclusion: The Nikon S10 holds a lot of promise for a relatively small 10x optical zoom camera with a very neat swivel design body. It has not been updated since its inception and likely never will. It certainly fits the bill for its Style moniker and I hold it in high regards for its unique look. That said, a camera must first capture good images and this camera fits the bill for its target demographic, the non discerning social photographer. It is disappointing for the enthusiast for soft, muted images. Would I buy it again? Probably not. In today’s world, it doesn’t distinguish itself enough image quality wise from smartphones. In its time, I think it was a pretty slick camera but I felt Nikon could have done better image quality wise for sure.