Works been kind of stressful lately. Trying to balance two jobs plus my thesis hasn’t exactly been kind to my thought process as I try to prioritize things. And with family moving out the parents home and a relationship, its taken my typical summer thinking into something totally different. I hate when I settle into a dismal one thought process mindset and get comfortable just coming home and really not accomplishing anything. Like not blogging for weeks on end. Argh!

I’m working my shoulders right now in W’s condo gym. Its so calming to do this without room lights on, and just the glow off the yellow street lamps to light up the silence around me. Its actually a decent run on the treadmill too, but the blinding machine lights disorient me in the dark.

W was sick today so I popped in for a surprise visit with her favorite drink at Starbucks and then kind of crashed. One of the best things to happen in the past week is that W has been there with me on late nights at the University computer labs running SPSS data files. Like into 11130pm or more. Super fantastic to have company and a study buddy almost always! And its awesome to have a car to drive home afterwards in. But mostly its not feeling alone and desolate in a windowless room in an empty building working on a psychotic report that took almost ten complete revisions from start to finish because of crappy data and instructions.

My Playbook has been acting up a lot the last month and I’m seriously considering an iPad. I use it enough that its making me really annoyed that its being the most unreliable thing ever. Argh.

Really want an ultra wide angle lens and the 14-28 nikkor f2.8 is soooo hot. But cannot justify the two grand price at all. Realistically I want to get the Tokina 11-16 f2.8 but its sold out at its sale price and the second revision is coming. Heard that the second one fixes some of the first’s problems but its a couple hundred more. Probably should wait, but I did want it for my Asia trip.

Kind of disappointed that I haven’t lost more weight in the past month but know that secretly I haven’t been as dedicated as I could or have been. I’m moving off of the ten sets of ten cause that was just long and boring. Going back to tried and true 8×8 and heavy weights. Kind of exciting to go back heavy and push mself again. Also really enjoying a focus on the workout at nights rather than early mornings plus crappy remainder of the day.

Really frustrated with my survey results. Almost no participation and worries of research spilling into my doctoral year. Argh! And my supervisors leaving this fall too. Argh! Definitely stressed about that.

Glad the FASD clinics evaluation piece is totally different than what I thought it would be. Had a team meeting yesterday where I found out that it would not be the giant qualitative scarecrow that other projects have turned into. Good thing cause they are working off of like five interviews and teams of three to four analyzing it and I have almost eighteen and I’m mostly alone! Turns out its totally different and I was tripping out for no reason.

I’m really excited about my future in psychology. I’m still not completely sold that pure assessment is my thing, but I definitely know I love the topics of couples and group counseling, and human sexuality. Both topics are super fascinating to me and definitely an area I would pursue if I took up more counseling on the side. 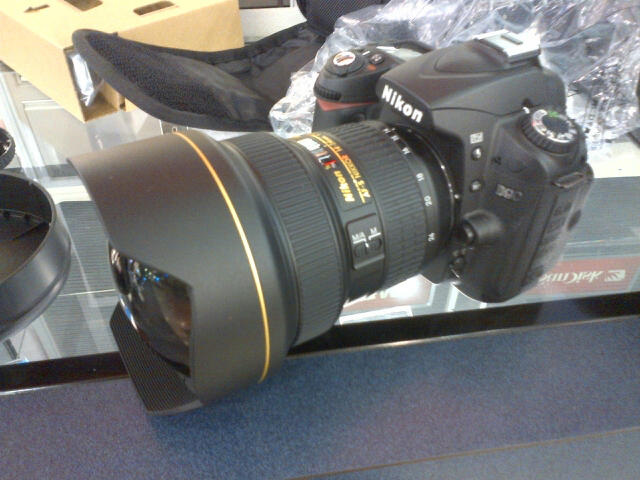 Posted from WordPress for BlackBerry.