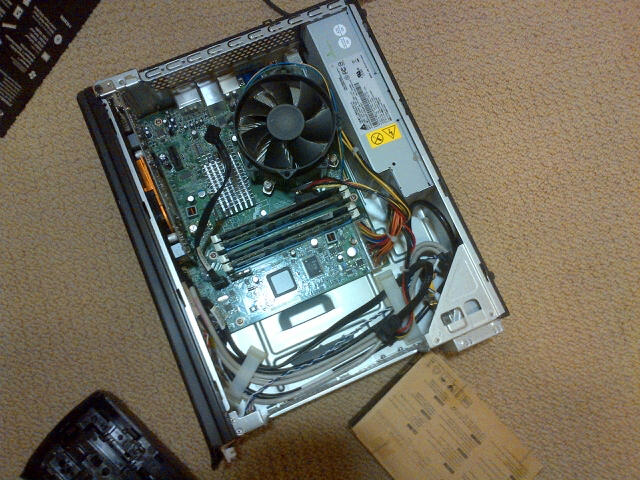 After the nightmare of installing the Intel SSD into my desktop, I thought I would be well versed into the installation process. Unfortunately it would appear that this is not the case, and that in fact installing a new clean OS is much different than cloning the OS onto another drive. On top of that, for some odd reason, the Kingston SSDs I am trying to install keep disappearing from the BIOS as well as preventing Windows from booting up. I’m not sure what the problem is really. Very confusing. In addition, instead of simply adding another SATA drive, I had to remove the DVD drive because there simply was not enough room to install a third drive in his small form factor PC case. The nice thing about these cases is that they are small and fit anywhere. The bad thing is that its a nightmare to navigate inside them. I had to leave the project be and head out because it was getting late so that was another bummer. The only thing I succeeded in doing was making him delete all his games so that we had a smaller disc image to clone. Pretty frustrating. I’m going to have to really map out how I’m going to do this on my mac, cause that’s going to be a fairly similar operation.

In other news I had some delicious foods today, one from the Jacket Potato Man on campus (beef stew with chicken salad) and also some good old McDonald’s (third pounder angus burger which turned out to be nothing better than the much cheaper McDouble). Delicious foods for a very great day, other than the computer upgrade failure. 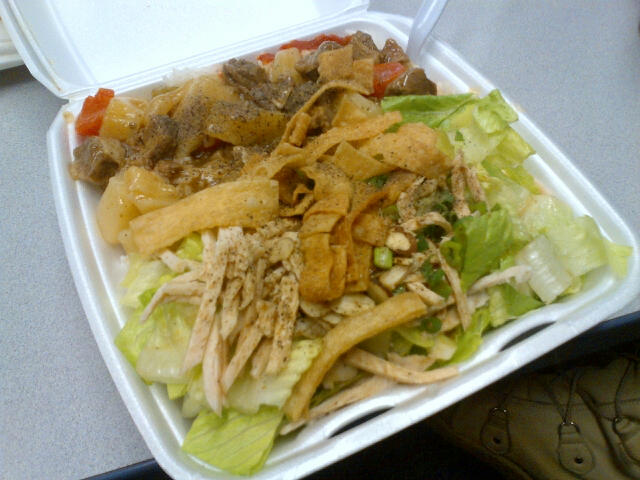 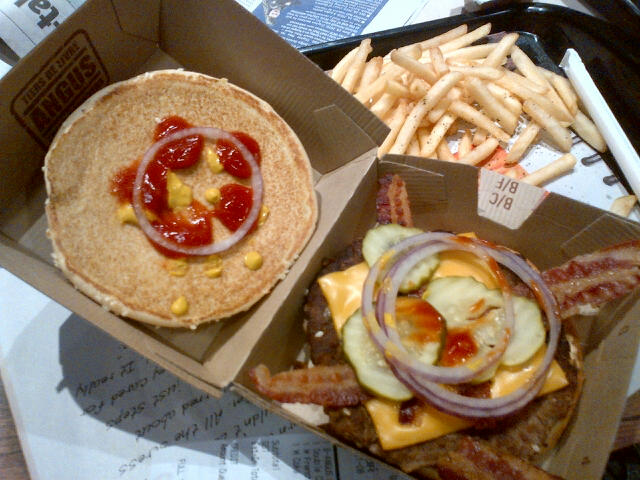