Since W has been away, I have clearly been cooking up a storm, trying to bring my culinary skills upto par with my father, who is (at least to me) a cooking extraordinaire. Unfortunately most of my dishes are prepared with the prepackaged seasoning that the wonderful Lee Kum Kee makes, but that’s ok. I am gradually moving away from that (like picking up curry paste and coconut milk versus the pre mixed curry sauce in the packet).

Recently been cooking a variety of dishes that I found in T&T Supermarket, like the Hainan chicken I made in the rice cooker (that one wasn’t that good, definitely need to try making it myself and not use the season packets), some terriyaki chicken that I managed to save from its burnt pan fried attempt (too much sauce and suagr leads to burning and less cooking of the chicken), some tika misala sauce I picked up in Save On Foods (that was probably spread too thin amongst the giant wok filled with potatoes and chicken), and some other random bits. Its been awesome though, I love it! I’m really excited for when W gets back so that somebody can actually eat with me at dinner time after work. Its been a bit lonely haha.

Took a few pictures of RIM’s latest and greatest, the 9900 at the Bell store downtown a day after it was released. I was so excited to feel the cold hard metal and glass build, it was a little too much for me to handle. Finally a Blackberry that doesn’t feel like a Playskool toy! I hated how the Bold 9000 and 9700 felt so cheap in hand. Esepcially the 9000’s excessive amount of fake plastic chrome trim. As Crackberry put it, the 9900 feels like its Bold moniker, something that the conservative 9700 did not have. Even if the 9000 felt cheap, it at least looked like a new “Bold” product. The 9900 puts RIM back in the line for a quality product. So much so, that I called Rogers that weekend and upgraded right away! I felt super lucky to upgrade, given that I was only a year in my contract and that I had upgraded earlier before last year to the 9700. Super awesome! I have never been an early adopter and usually pick things up later when the bugs are fixed and the price is down. I’m a RIM fanboy and I’m glad to have another Blackberry in my hands, even if there are much better phones out there.

About two weeks into using the 9900 I can say that its simply superb. There are a lot of niggles that need working out, like the abysmal battery life that is likely resultant of poor application optimization for Blackberry OS 7 (we are talking three times a day charging), but I am optimistic about it. Last night I had five app updates to take better support of BB OS 7, and battery life looks like it has improved. The fixed focus camera is kind of lame, because I do a lot of document shots and macro shots simply do not work on the fixed EDOF camera, but I’ve worked around that by zooming in from far away. I also can’t wait for the Otterbox Commuter Case to come in from eBay. I love the phone, but I’m afraid of dropping it.

The touchscreen is a godsend, and makes me forget about wanting a tablet. This phone more than makes up for smaller screen estate. The browser is greatly improved, keyboard shortcuts make multitasking incredibly easy (thanks to the QuickLaunch app- one click and a keyboard press and you get an app launch!)and the keyboard is wider and better than the 9700. Its better than the 9000 keyboard, which was way better than the 9700. I love it. I love everything about it! I just wish the convenience key was still there on the left side. Sad. Oh well.

Also loved how I could send W a picture of the Chinese menu through WhatsApp and get her to tell me what to order. I do not read Chinese so this was awesome in showing how productive and useful smartphones can be.

I also love Blackberry Traffic, a turn by turn navigation app that is free! It gives a direct and less traffice route and recalculates automatically. Just wish it was voiced over. But its an awesome app. I’m freaking in love with this phone. 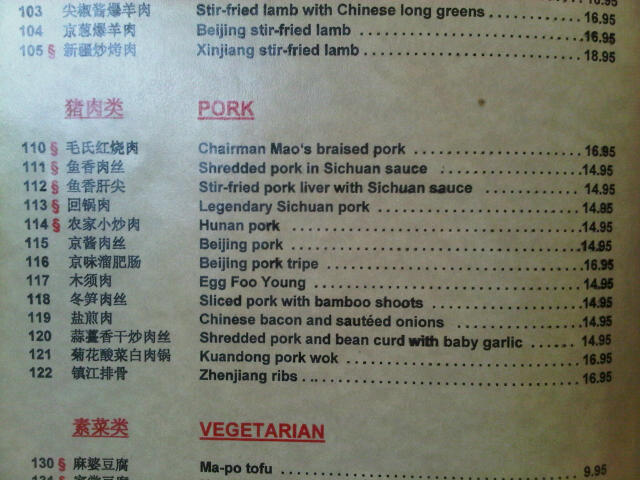 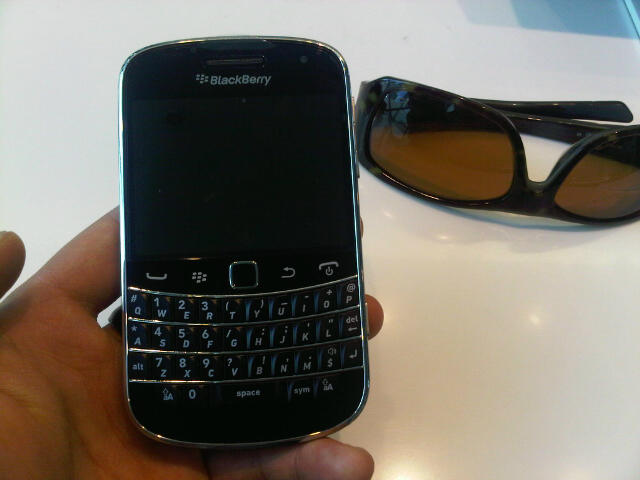 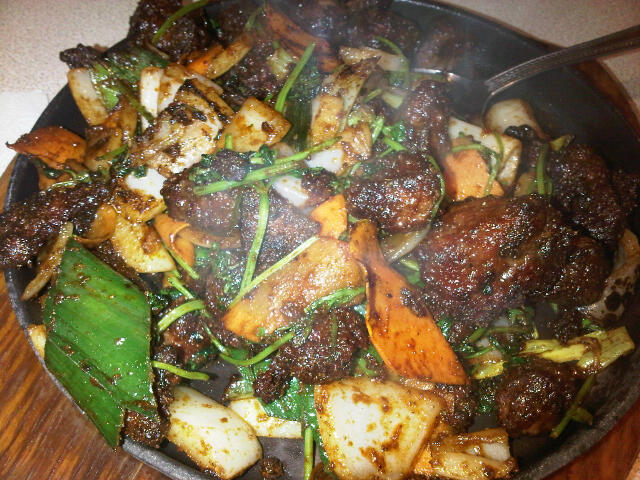 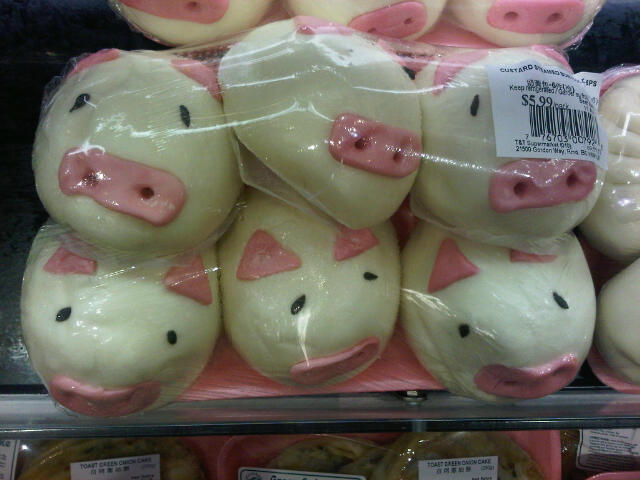