Just after work and saw the top of the CN train pass underneath the LRT station. I have never seen the top of the trains, just the sides, so I got giddy and excited.

Saw the carts full of what appeared to be coal, at the risk of looking like a city boy unaware of the natural resources that we are pillaging from the lands.

Had some delicious terriyaki salmon that W made in advance of her leaving. Just to tide me over. It was unreal. Wish I could have eaten it just when it left the pan with W. Oh well! Very soon I will be having my delicious dinners with W. Work was easier to transition into with some good old comfort food from W.

Had some crab and scallop pasta at The Sicilian Pasta Kitchen. It was really tasty and service was great, but I kind of felt that the crab was the canned variety. It was still good, but not really worth the premium.

Went out with the work friends to Home Depot and saw this awesome conifer that is going to the front of my lawn when I get my own place. I love it. Its like a crying conifer.

K’s bday at Noodle Noodle, where he enjoys the crab immensely. At 18 bucks a lb, it certainly isn’t the best or cheapest, but he likes it, so we picked up a few dishes for him. I dislike this restaurant. I feel that it is way too expensive for its quality and proportions. There are more than a few great Chinese restaurants nearby, namely Urban China ($$$$$) and Extreme Fusion (which has an unfortunate name that stayed when it was a fusion restaurant still and not the glorious Chinese restaurant that it is now).

Easily the most boring dish of the night, chicken and vegetables. It was bland and really had nothing great going for it. It was also something like 16 bucks, which would have given us some of the premium dishes at Good Buddy. Can you tell that I was displeased? 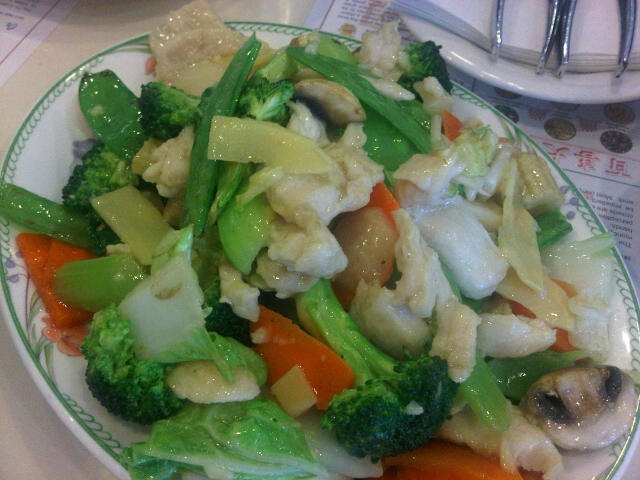 The food was not enough, so we hit up McDonalds and Dairy Queen after. This is how hungry and disappointed I was after eating. And these two classic places were great. Of course McDonald’s prevails over all.

My mint oreo Blizzard in a large size. It was yummy but too expensive (seven bucks!) and too much for one sitting. (I did have two pies from Mickeys after all!)

M kind of went crazy during our board game adventures.

Hitting up Potter mania on second day of opening. It was a fun movie, not the greatest, and didn’t follow the storyline that faithfully, but it was alright. Had a blast waiting and anticipating it. 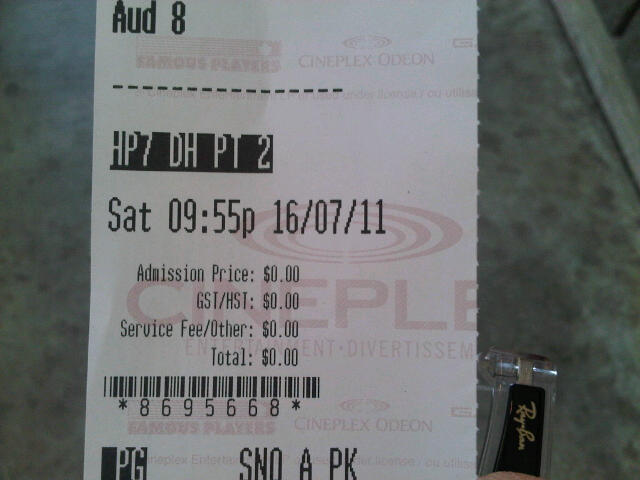 Of course we hit uo McDonald’s while waiting. M had the McRib and it was disappointing, especially given all the hype over it. M said he would rather have the bacon cheeseburger that I grabbed on the McValue menu. I agreed. Went home to the folks for a bit and had a delicious mango dessert from my favorite grocery store, T&T Supermarket. It was yummy. I love this place. 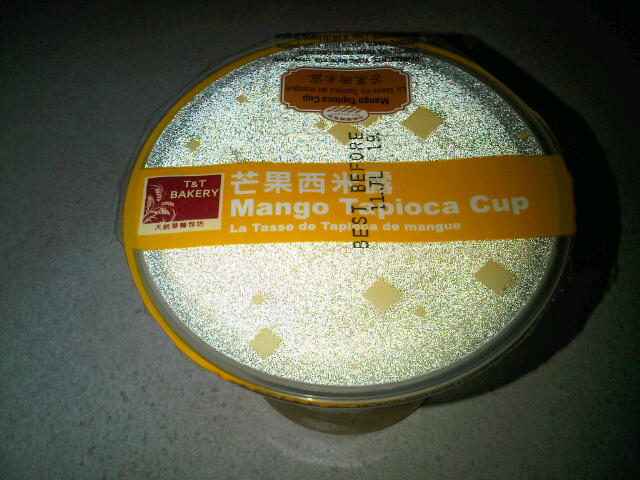