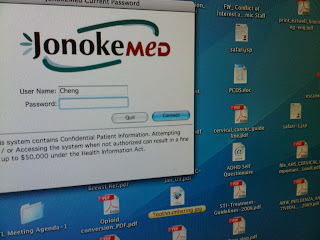 Oh look an ADHD self survey link on the medical computer. Super interested in how the medical field makes their diagnosis of ADHD in comparison to psychologists. 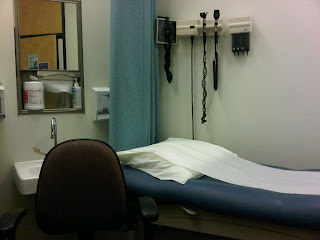 Yeah that shoulder injury? Its gonna take two to six weeks to heal. SOB. Had to goto the University Health Center to get it checked out. Sad. My rotator cuff is suspect in the area of strain and its swollen immensely. Gah. 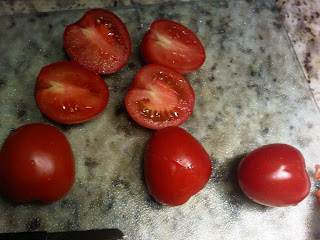 Making a little pot of tomato congee for W. 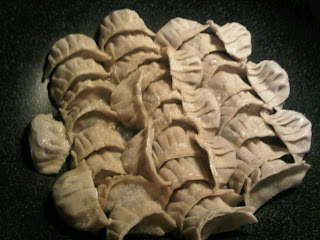 Some dumpling W made the other day. 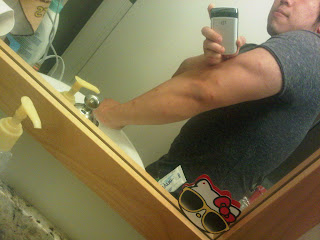 Almost 10 bites on my right arm alone. FFFFFFFFFF. It is itching like mad and I look like I have small pox. FRICK. I have some cream from the doctor to reduce the redness/irritation. I don’t think its working that well. Not happy. This is just from walking between buildings. In the afternoon. Im not even spending a little amount of time in the forest or field. GAH. I take back my resentment to that individual who said they should die during my entomology days. I think they should. I knocked one off my leg with a spray of Deet and then while it struggled in the ground, I soaked it with more Deet. My revenge was not enough. I hate them so much.