Just a quick morning run at the River Valley. 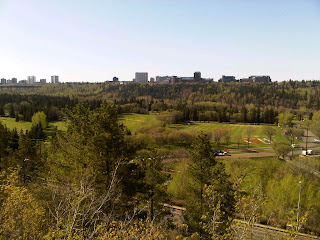 En route. I need to get out of this U-Pass dependency thing. Its pretty awesome that graduate students get the U-Pass this summer, but its feeding into my utter dislike of driving. 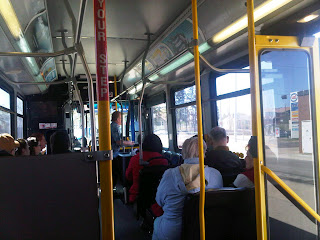 New business venture at the mall with some crazy jungle gym. It was not in use and it seems highly unlikely that it will do as well as the super trampoline that was in place before. 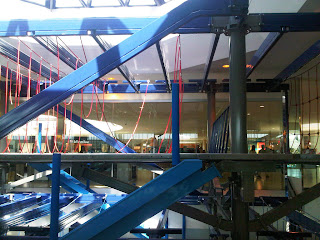 Skating around at the Ice Palace. 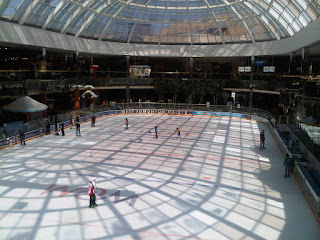 One of my favorite foods is back! Its the time for the yummy sticky rice bundles of deliciousness. I love how T&T makes the insides available for peeking. 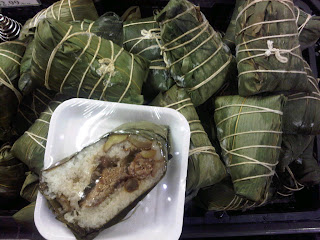 Some unspectacular sushi and delicious T&T Chinese fast food. The sushi is just soso, but I guess you cant expect much from fast food. The ha gow dim sum was equally so so. 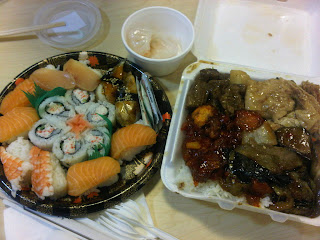 Marhsall Major headphones at Urban Outfitters. A complete disappointment on what could have been an awesome phone. It is simply Marshall jumping on the branded fashion headphone line, akin to all the rapper endorsed headphones. It sounded quite terrible, like a 30 dollar pair of headphones. Which is a shame, because it does seem well built and looks to be the 110 dollar headphones that it retails for. Its actually a rebranded headphone from Zound Industries which markets its line as fashionable earpieces. They got the looks right, but for something like the Marshall brand, I feel like it was a total sellout. 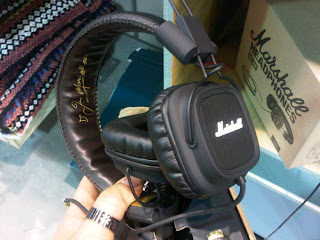 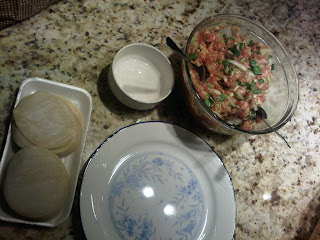 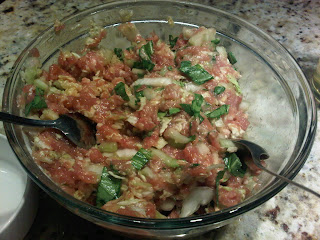 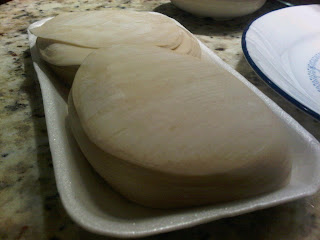 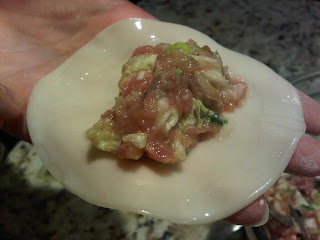 W’s well made line on the left and my ugly dumplings on the right. 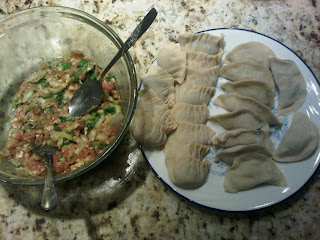 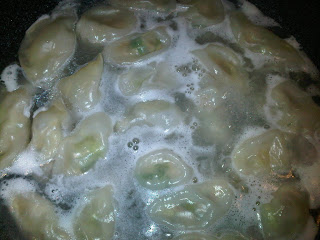 The finished product is delicious. 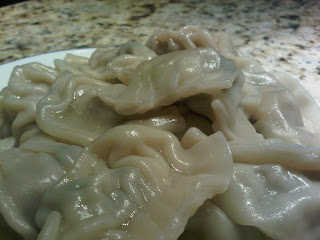