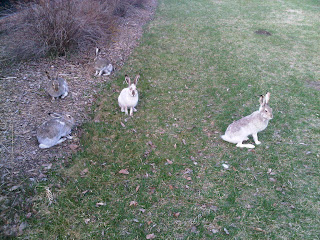 Saw a bunch of rabbits just outside the LRT station today. Thought they looked lively and cool. They then looked terrified by the weird man taking photos of their grazing. 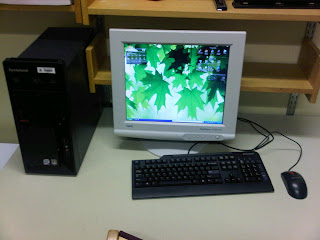 Realized I had a desktop in my office and didn’t have to bring the lapotp back and forth between home. Pimped it out with my favorite software and removed a bunch that I hated. I am pleased. Took apart the desktop to find out what was running its innards and had a grand time. 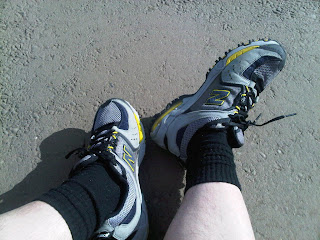 Had some serious ankle pain in the middle of my run and had to stop and do some serious stretching and rolling. I do not take enough time to warm up and often just go off cold, which results in pain strong enough to stop me mid-run. Gah. Going to be spending a lot more time warming up from now on. Also, I went for a run in the posher neighborhood around the west side of campus and saw a lot of sick sick homes. Very impressed. Do not like black socks and running shoes.
Sent from my BlackBerry device on the Rogers Wireless Network